A Philippine-based hi-tech Startup research and development (R&D) company that was acquired by TESCO (The Eastern Specialty Company) in 2018. PMI delivers total solutions in the field of test instrumentations and electrical power metering systems. TESCO-The Eastern Specialty Company is the trusted source of electric meter testing and metering accessories for more than 100 years. Visit our main site for more info by clicking HERE.
Power Measurements joins the other TESCO Family of Companies that support TESCO’s Next Generation of Test Equipment that will revolutionize meter testing with innovative meter accuracy testing and functionality. 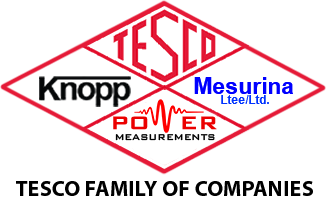 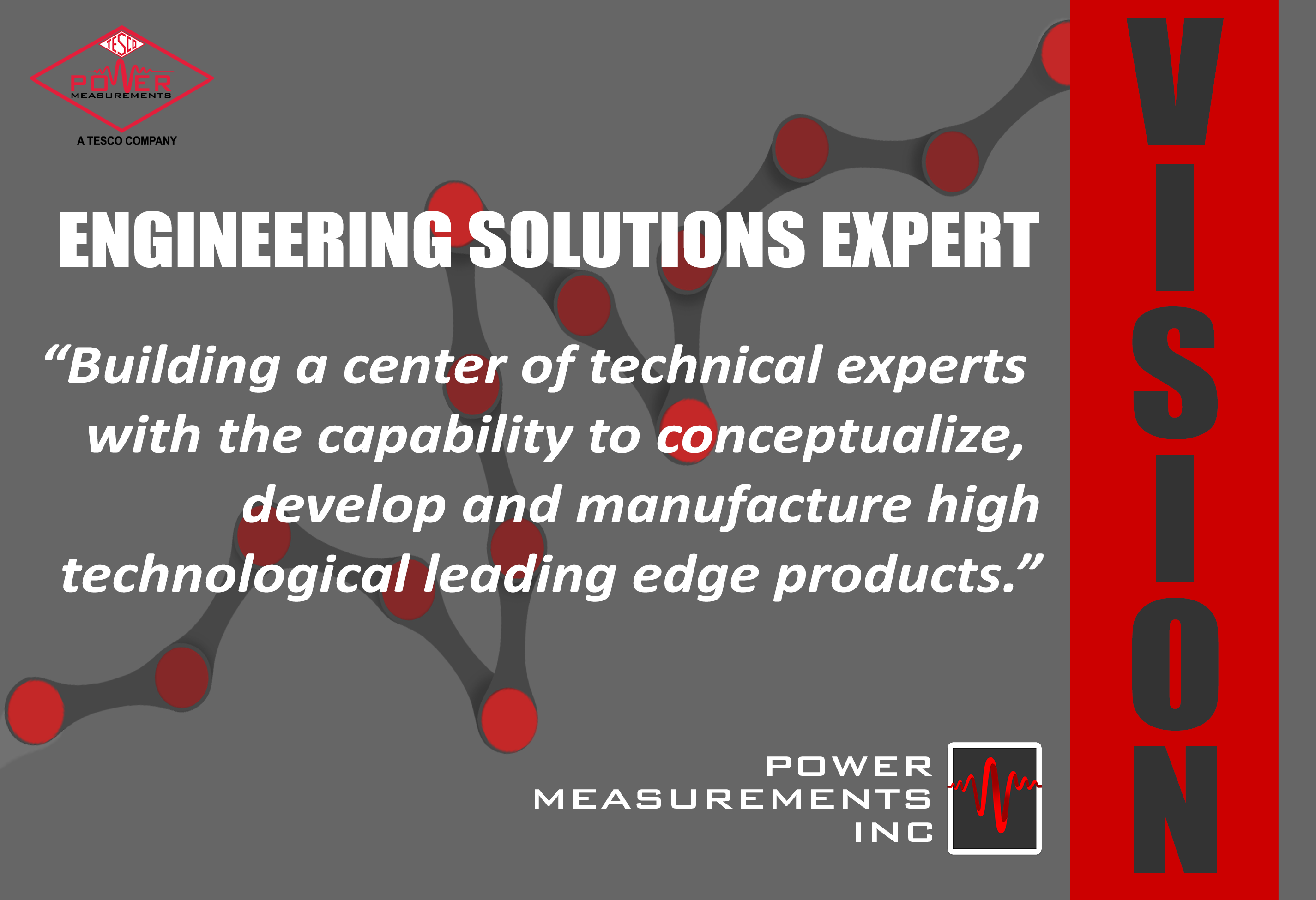 PRE-FORMATION. In July 2014, four young Filipino R&D engineers formed a team to implement a patented concept made by an American physicist named Dr. William “Bill” Hardy. Agreed to realize the concept based on consolidated engineering ideas, the team worked as an independent contractor (client-customer relationship) for Dr. Hardy. As the work progressed, ideas became solid substances that convinced Dr Hardy to make the project a full-blown development. Based on that, it required the team’s formation to be a legal entity for properly channeling of the payment of engineering service as well as the consigned equipments needed in the development.
FOUNDATION. In October 2014, Power Measurements, Inc. (PMI) was founded and listed in the Securities Exchange Commission as a corporation. The four Filipino engineers and Dr Hardy were listed as founders. As work continues, PMI hired an additional two full-time engineers to handle additional work and a staff to handle the administrative side. At the end of 2014, the company headcount increased to eight(8) working in a small rented apartment in Lapu-Lapu City, Cebu.
COMMERCIAL OPERATION.In February 2015, after a successful application to PEZA for availment of tax incentives, PMI started its commercial operation.
Engineering Solutions Expert

is to strive to be the primary choice of our customers to provide total engineering solutions using state-of-the-art technology.
By utilizing a strong team with a deep sense of professionalism who, through their pride of ownership, bring excellence in delivering uncompromised quality and service to our customers.
We are commited to providing value to our customers by
TESCO - Power Measurements Inc. | Designed by XMB > Poly.Ghost